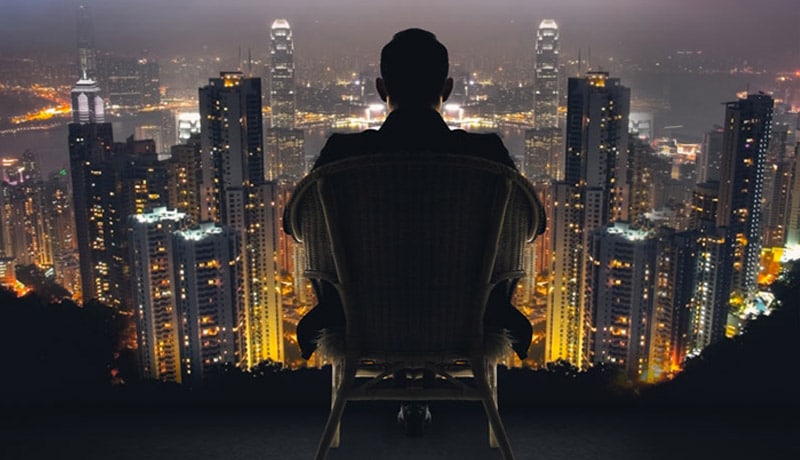 Deepak Sawhney has worn numerous ‘labels’ in his career, such as Business coach, Entrepreneur coach, leadership coach, and a certified human potential coach. Regardless of all the titles bestowed upon him, he simply has found a way to weave Leadership/entrepreneurial/management skills, and various philosophies into one appropriate coaching style that he’s pretty much made his own.

He does not focus on coaching styles where applying and handing down strict rules are practiced, instead he believes in creating an environment wherein peer management is the focal point.

The reader, as an entrepreneur may find synergy between the leadership and entrepreneurial principles that they should implement to be a sustainable success and the principles unfolding from in this writing.

As Mr.Sawhney has coached various teams in various companies with a diverse make-up his coaching style has become malleable as both external and internal circumstances demand.

As a distinguished coach, he strongly believes in employing the principle of “Authenticity” anywhere he coaches.

In essence, it means to create an environment from within where it is perfectly ok to admit one’s fears and shortcomings. This way the team is put in a position where they can collectively do something about developing countermeasures for their possible shortfalls.

When individual/collective fears & shortcomings are hidden in a team environment, nothing is done to eradicate them. This results in negative and hidden forces smoldering until the spotlight is cast upon them as they become transparent in the context of inferior performances.

How  the principle of authencity would benefit the team/individual?

A coach helps the team environment by building a platform created for individual or team that they are fearful of. Once such level of Authenticity is attained, then it becomes relatively simpler to find solutions collectively as peers for various problems.

Entrepreneurs should thus be encouraged by this illustration to be guided by the principle of authenticity. When entrepreneurs as business owners or leaders exhibit the behavior of hiding feelings and fears they make it ok for the team members to emulate that very same behavior detriment to the businesses or organizations.

An important factor in being authentic, as per Mr. Sawhney is to be aware of your intentions as a team member. Our intention plugs into ego & for the interest of team culture, it is essential to evaluate if I am, as an individual team member, working to serve only myself or others. Entrepreneurs will do well if they introspectively assess the intentions before engaging with the stakeholders.

When we intend to serve others more than purely ourselves, we are much more likely to create a positive environment for all as opposed to a situation where negative labeling and blame-shifting forms part of the collective culture.

From his vast experience in instituting a high-performance team culture, Sawhney advises to not have one on one session purely to reprimand team members for their misconduct or failures. Instead, he advocates “Non-judgmental Learning discussions” which creates the opportunity for the team to apply the lessons learned from past ‘failures’ in a positive way rather than being judged & self-esteem getting decimated.

He does this by stating that ‘it’s’ ok to make an error,’ and one must focus on a future solution, which is a creative confidence-building exercise. Harping on past problems only undermines confidence and learning and can even ruin the relationship between employee and the employer.

Deepak Sawhney believes there is vast leadership potential within all individuals and that by building a positive and engaging culture, every leader is capable of unleashing the potential of others if they desire so, and also when they intend to serve others. 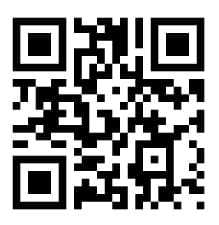